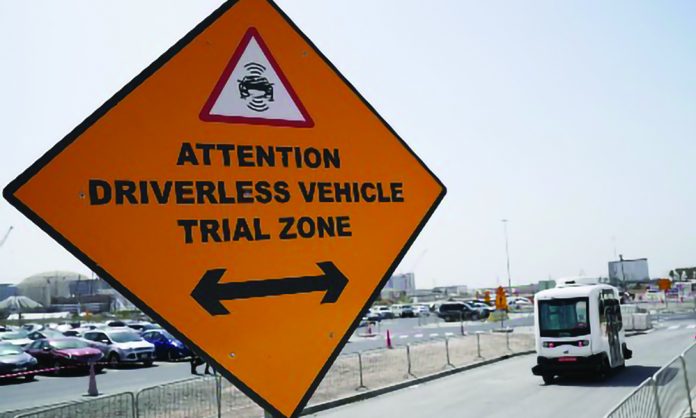 Dubai’s Roads and Transport Authority (RTA) has started trial runs for an autonomous vehicle at the Expo 2020 Dubai site.

The vehicle is used to transport individuals from main entrances to staff offices via a dedicated path.

This is in line with RTA’s efforts to broaden the scope of Dubai Self-Driving Transport Strategy, which is aimed at transforming 25 per cent of total mobility journeys in Dubai to self-driving modes by 2030.

The strategy contributes to the integration of mass transit as well as safe and sustainable transport solutions, RTA said in a statement.

The vehicle is said to use green technologies and is powered by electricity to operate up to 16 hours. It can accommodate 15 riders – 10 seated and 5 standing  and can travel at a speed of 25 km/h. The statement from RTA, said that it is designed to travel in closed and internal public roads within the entertainment and residential communities.

Ahmed Bahrozyan, CEO of Public Transport Agency at RTA, said that the Self-Driving Transport Strategy is part of initiatives aimed to support the green economy drive.

“Trialling an autonomous vehicle at the site of Expo complements an achievement and addition to our efforts to spread autonomous vehicles at various Dubai hotspots. The trial run, which will last for three months, includes testing autonomous technologies, ensuring high safety of individuals, and protecting surrounding properties. It illustrates RTA’s keenness to adopting highly efficient, safe and reliable technologies in delivering smart services,” he said.

The autonomous vehicle also features high safety and security standards to monitor its path using advanced sensors and high accuracy positioning systems. The vehicle can monitor an obstructing object, and will automatically slow down when an object emerges, while come to a complete stop when the object comes close to the vehicle.

Mohamed Al Ansaari, VP for Communications at Expo 2020 Dubai, said: “We are proud that the site of Expo 2020 has become a venue for the implementation of the Dubai Self-Driving Transport Strategy, with the deployment of a test run of an autonomous vehicle at the site. This strategy is compatible with our sustainability vision to enhance the use of environmentally-friendly vehicles with low-carbon emissions.”

“Teaming up with RTA is an integral part of our practice to work closely with government entities across the UAE. Our ultimate goal is to raise the profile of the UAE as a leading country in sustainability and environmental conservation,” he concluded.

Resurgent Opel to launch in Dubai and the Northern Emirates

‘There is always room at the top’ – Fleet transporters panel... 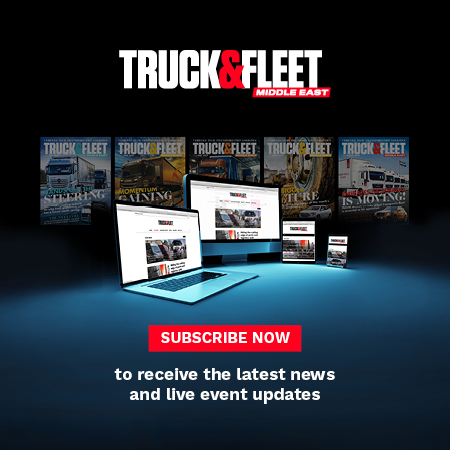